So the President is in Britain to participate in the 75th Anniversary celebrations of D-Day, having tea with the queen and such so, naturally, the amusing Muslim Midget Mayor of London, Sadiq Khan, is busy virtue signaling as hard as he can which, we must admit, might be problematic given his obvious shortcomings in the vertical dimension.

Still, he’s giving it all he’s worth [not much, admittedly, a shilling fourpence at most], calling the president a fascist and such, while flying his pet balloon depicting the president as a crying baby, obviously oblivious to exactly who is behaving like one at the moment.

Or maybe he’s just, given how stunted he is on the y-axis, trying to get somebody, anybody to notice that HE’S STANDING RIGHT HERE, YOU KNOW!

Nobody knows, and even fewer people care.

Still, since we’re nothing if not caring, and in keeping with the occasion of Thursday next, here’s what the balloons of real, actual men look like, Mr. Khan. 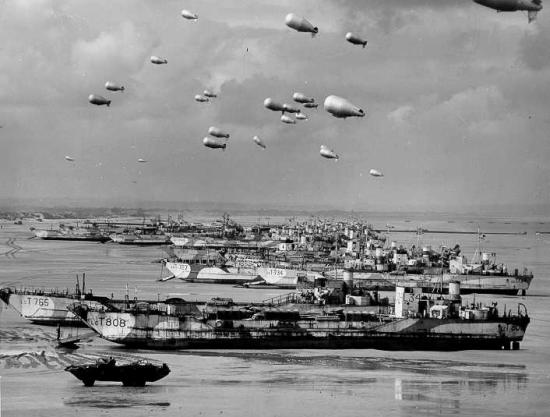 Now go suck your thumb and play with your party balloon, little boy, the grownups have work to do.

P.S.: We’ve been told from our usually unreliable sources that Mr. Khan was banned from visiting the Game of Thrones set when they were filming in the neighborhood because Peter Dinklage kept tripping over him. 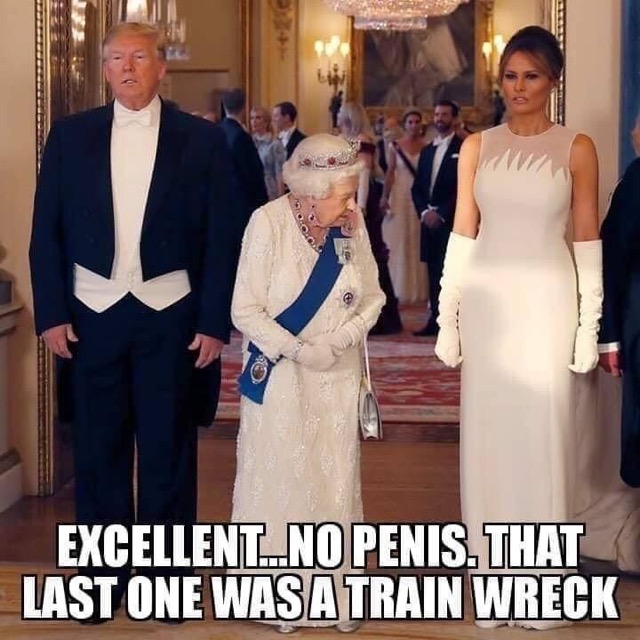 “You must be this tall to run London!”