They Came In Peace

At 0622 on October 23, 1983, thirty years ago today, a yellow Mercedes truck drove up to the entrance of the Marine barracks in Beirut, Lebanon; headquarters of the 24th Marine Amphibious Unit and its ground combat element, Battalion Landing Team 1/8.

The Iranian driver triggered his load of explosives, equivalent to 21,000 pounds of TNT, and 241 American peacekeepers were killed. It was the largest single day Marine Corps loss since Iwo Jima.

Beirut was a place few Americans had heard of prior to 1983, and a place most can’t find on a map now. October 23, 1983 is a date most will not note nor remember.

Except for those who were there. 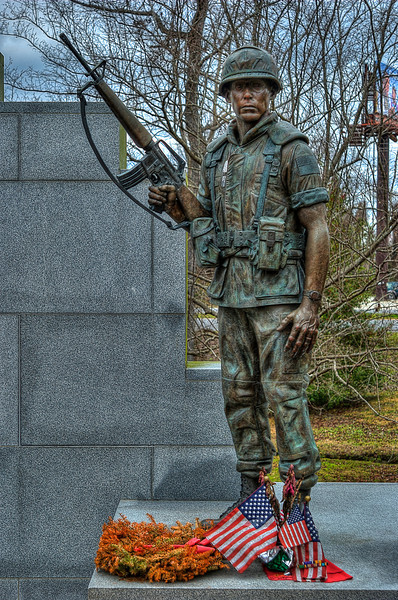 You are not forgotten brothers. 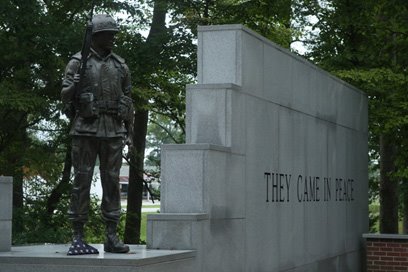 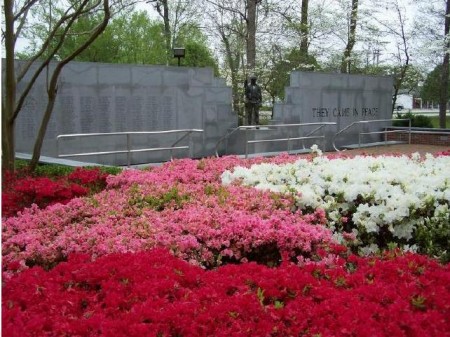 It is difficult to understand the mindset of those who would have our soldiers so hampered in combat, the whole “winning hearts and minds”, the “fire only when fired upon”, etc. It’s almost as if we send servicemen to be sacrifices, in the hope that those waging death would be satisfied enough to leave our country alone. RIP to many… Read more »

but…but…but….it’s a religion of PEACE!!

Why we didn’t level the next meeting of the Iranian Mullahs I’ll never know. We could have saved ourselves a lot off aggravation as well as American lives if we’d taken those fuckers out at the first opportunity.

the first shot in a war that we seem committed to losing, lest we offend.

How wrong is it, that when I see “come in Peace” my very first reaction is “Shoot to Kill”?

Which is what the other side keeps saying, and we damn well better start believing and acting upon.

I was at Lejeune (Camp Johnson) when the bomb went off. The base went insane. We were loading equipment on railroad cars for embarkation in Moorhead City. Everybody was striped out of schools to help.

Three days later we got the word to stand down. The whole base was spitting nails over that.

LC Light29ID – The Imperial Asshole @ #: I was in Tech School right after AF basic training. Still don’t know why we didn’t nuke the piss out of them. We had Marines and Navy in our class. They weren’t too happy, either. At least one of my Navy buddies got assigned to the New Jersey, so he got some… Read more »

LC Light29ID – The Imperial Asshole says: The base went insane. We were loading equipment on railroad cars for embarkation in Moorhead City. 2/6 was on air alert and did deploy, reinforcing 1/8 (Th entire battalion was there in something like 48 hours if I remember correctly). Out of respect, and to boost 1/8’s morale, they were renamed 1/8 while… Read more »

dasbow says: At least one of my Navy buddies got assigned to the New Jersey, so he got some measure of vengeance. That “measure of vengeance” has been called “a burst of wretched excess.” I would add “a burst of gloriously wretched excess”. The New Jersey shelled the Bekaa Valley for nine hours, expending close to 300 16inch shells, something… Read more »

And the guy Ogabe is romancing, and the State Dept. is hailing as a “moderate,” ordered it. Iran’s New Defense Minister: Behind the 1983 Attack on the U.S. Marine Corps Barracks in Beirut – http://jcpa.org/irans-new-defense-minister-behind-the-1983-attack-on-the-u-s-marine-corps-barracks-in-beirut/ I lost ANY respect for Reagan for withdrawing us with his tail between his legs. Oh, I forgot. He was busy selling weapons to Iran… Read more »

My brother had returned from San Diego the night before, having just exited the MCRD because of medical complications. Seems our parents got pretty emotional after this bloody event, but I only heard that afterwards.

Now one of his sons claims he wants to join the Corps after high school, FWIW.

LC Light29ID – The Imperial Asshole @ #: At least the base did react. My husband was stationed at Norfolk when the USS Cole happened. I recall expecting heightened security, and left plenty of time for it when I had to go on base the next day. And there was … nothing. I could still get to the piers more… Read more »

my brother in law was a doctor on the ship guadalcannal which was off shore at the time of the bombing and treated many of the wounded.if we don’t kill all the ragheads they will kill us, just as they are murdering Christians is raghead countries.of course our government ignores this and prentendes that muzzies are like civilized americans instead… Read more »