Time for a Laugh 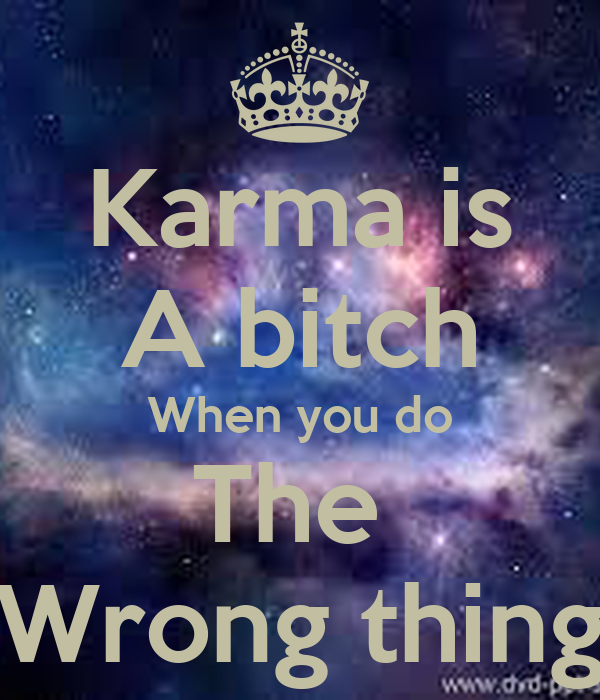 Because it’s about time that we had some funny up in here.

Found this while perusing old buddy and Imperial Blogger Cold Fury’s digs, something he in turn had found at this site.

Short intro if you haven’t seen it already: The ATF Sonderkommandos have found a new hobby consisting of rifling through firearms purchase records and harassing law abiding citizens who have purchased “too many guns”. All under the color of whatever it is that’s called “law” these days.

So emboldened have they become that they sometimes forget to inform the local po-po that they’re in the neighborhood, kicking down doors. And that’s when shit gets hilarious.

Seriously. Go watch it. You’ll laugh so hard you might wet yourself. We know WE nearly did.

UPDATE: It never really IS “all” with us, is it? Here’s a link to the full version of the event. Even MORE hysterically funny goodness.

Bwahahahaha! Thank you for my next post. I need to send this to my manager. He has a little problem. He keeps buying guns. He was telling me that he walked into his favorite “Bakery” and the “Chief Baker” who is good friends with him went “psst. Come here. Look what I have for you.” I think he said he… Read more »

If he hyperventilated and died, like George Floyd, would there be riots? Would BLM protest?

Nope. Not unless they Photoshop or cover him in black shoe polish first.