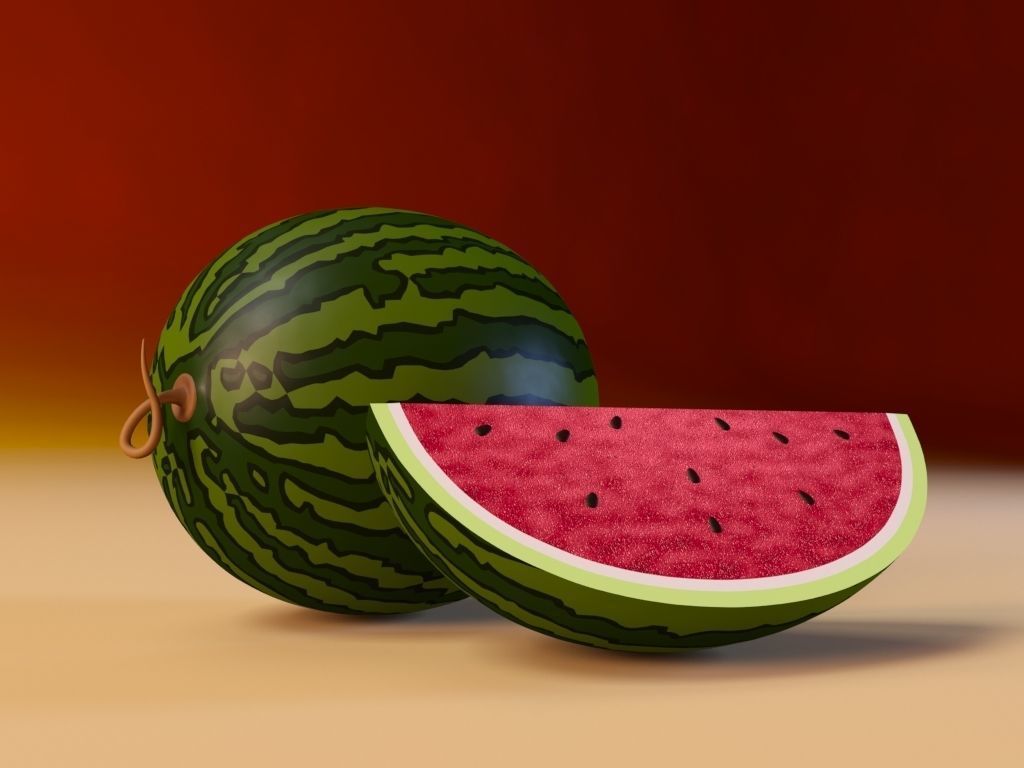 I am so old that I recall the “eco freaks” doing this kind of shit up in northern CA, WA and OR states back in the 70’s and 80’s.

Back then it was placing spikes in trees to potentially kill the loggers and protect the spotted owl (or at least that was the claim).

Going back further, the idiots ramming fishing vessels or cutting their nets to “protect the fishies and porpoise”

Nowadays it is “fight global warmening” or “protect the poley bears”, whatever the cause du jour might be.

, usually funded by communist leaning NGO’s in turn funded by individuals that wish to destroy the concept of America in the pursuit of what they think will be nirvana on earth (under their leadership

, natch). Same bunch would not blink an eye if a few billion humans would suddenly “die off” (so long as it is not them of course).

These people and their enablers/funding sources belong in jail or mental institutions if not both. While many are outside the U.S. of A., or Canadia, some are home grown and above the law (too many bought and paid for politicians).

In this case I highly doubt the RCMP will ever find or bring to justice the bunch responsible for the latest destruction in Canada, seeing that their masters in Ottawa are very likely encouraging said behavior to distract from their own failure at governing.  Of course no one will complain when domestic natural gas prices rise “unexpectedly”.

Always ask Cui bono? Then follow the flow of money to these groups.
0 0 votes
Article Rating

Just a reminder as the deadline nears for Canadians to turn in their firearms: Only 160 persons of the 100.000’s have complied.

Yup, there is a fierce independen streak up in Canadia and they won’t be bowing to anyone. It is mainly the major cities, especially in Ontario and Vancouver where a very high percentage of the population are recent immigrants (by this I mean since the 1960’s) that have little or no affinity for the history or customs of the original… Read more »

So much to post…Here’s something:

Yes, Joe, he’s TERRIFIED of you. When did you go “toe-to-toe” with him? Besides in your fantasies.

I’m guessing that by “toe-to-toe” Biden means that he has been the only POTUS in the past five years that has disagreed with anything Putin has said. YOUR guy is still defending Putin, calling Putin’s invasion an act of “genius”. Cucker Tarlson is acting like he has a show on RT instead of FOX and has become Putin’s number one… Read more »

I knew you’d answer, just to put me down. So I’ll answer your points. Disagreeing with someone is not remotely the same as going toe-to-toe.  “Toe-to-toe” is a boxing term – Biden would never get in the ring with Putin, who’d roll him up like an area rug.  Even figuratively.  Secondly, you still have TDS. How did Trump get into this? Only through… Read more »

I knew you would respond to my answer. Our relationship has become so predictable. LOL I don’t know about putting you down, but you do put out a lot of low-hanging fruit.;) I wasn’t going to respond at all, if it wasn’t for your attempt to post a tweet in the comments here. For a future note, tweets do not… Read more »

America’s strategy to deter Russian President Vladimir Putin’s aggression against Ukraine is to impose sanctions. But its strategy to deter aggression by the Iranian regime is to lift sanctions. Not only is this contradictory, but in terms of effectiveness, it’s precisely the wrong way round. Sanctions were pointless once Putin’s assault on Ukraine was already underway, as its president, Volodymyr… Read more »

You sure do bounce around a lot. Now we are talking about Iran so you don’t have to explain what YOU, as president would be doing right this very minute regarding Russia. I mean, you are quick to pile on about how you think Biden is handling this all wrong, but when pressed, you fail to come up with what… Read more »

Doesn’t change the fact that he is a cowardly loser and there is nothing he could or would do that would change the situation. He is not enacting the Swift sanctions or putting boots on the ground as YOU suggested. Taiwan is next.

Again, you failed to tell us what YOU would do differently. Just admit it: You don’t know. There is no shame in not knowing. What there is shame in is putting down other people for what they are doing or not doing — when you have NO idea yourself. Again, if you are going to criticize someone, you should at… Read more »

You should get out of your news silo once in a while, because out here in reality, things aren’t as distorted as what you believe. • I would not have edged us into this corner in the first place.  This makes the assumption that none of this would have happened if Donald Trump were still in office, and that it… Read more »

You seem to be the only person in the world, outside of the Biden family, who is satisfied with Biden as a president. I do understand how oil gets into our gas tanks. Oil is a commodity that is traded. Duh. Do you understand the laws of supply and demand? Do you understand that the less we produce, the higher Russia can set the… Read more »

Good morning. I suppose I have a few moments to respond. I might have to break this up into a couple of responses, since I am under a time crunch here. You seem to be the only person in the world, outside of the Biden family, who is satisfied with Biden as a president. If you mean I am the… Read more »

You seem to be missing a HUGE component of the oil production/supply equation. Your comment demonstrates your lack of understanding: I do understand how oil gets into our gas tanks. Oil is a commodity that is traded. Duh. Do you understand the laws of supply and demand? Do you understand that the less we produce, the higher Russia can set… Read more »

Yes, the problem started long ago. In 2014, when Putin stole Crimea. Who was president then? Oh yeah, it was Obama, with Biden as VP. Obama, with his red lines that you couldn’t cross until you could. Biden, who threatened to withhold billion of dollars from Ukraine if they didn’t fire the prosecutor who was investigating the corruption of the… Read more »

Now for the portion of your comment on sanctions. No American president has the ability to impose sanctions? Really? Why was American approval needed in the first place? And whyy did Biden FINALLY approve SWIFT sanctions – after Europe enacted them, and ensuring that certain Russian banks were exempt, making the sanctions useless. I never said that an American president… Read more »

LAST ONE: It is amazing how you are able to describe an example of a “geo-political reason”, but in the process ignore the actual geo-political reasoning in your one-side-fits-all approach. Houthis are Zaydi Shiites. Shiites are a minority in the Muslim world. Zaydi Shiites are a minority within the Shiites.   Iran is Shiite. Saudi Arabia is Sunni. Shiite and Sunnis have been mortal… Read more »

Biden had just now decided to ban Russian imports of oil to the US. The UK is also banning imports. The EU has yet to announce. This is something a lot of Republicans have been pushing for, but it is going to come at a lot of cost to us at the pump. It only effects about 8 percent of… Read more »