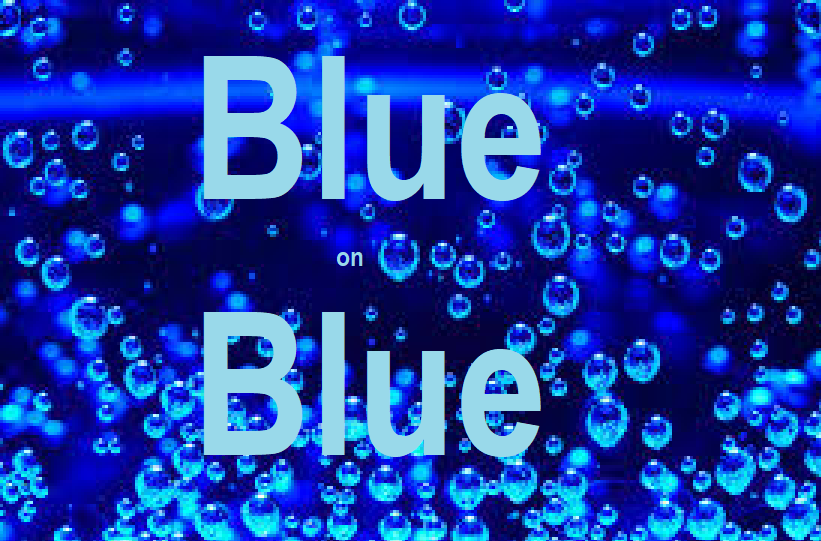 Just a cameo, seeing how I am relatively close to Chicongo to not feel entirely safe from mayhem. Hundreds of natives of that city have escaped to my AO and are bringing their behavioral issues with them.

Looks like the so called “Teachers Union” has told Mayor “grouper fish” Lightfoot to pound sand and have gone on strike to remain working from home.

They should be thankful they are still getting paid but I expect soon this is going to hit the wall when they all get fired.

The downside is that tens of thousands of restless yoots are going to be let loose on the population.

Hope y’all are not too close to blue centers of destruction and destitution.