Nope, Nothing to See Here

Another day, another “totally impossible to ever know the motive” incident in lovely, multicultural, vibrant, enriched Sweden:

The bomb exploded shortly after 9 a.m. Friday in a blast that ripped through two apartment buildings and could be heard for miles. Twenty-five people suffered cuts and bruises and 250 apartments were damaged. A nearby kindergarten was evacuated. Hospitals jumped into disaster mode. Photos from the scene show rows of demolished balconies and shattered windows. It was ”absolutely incredible” that no one was severely injured, a police spokesperson said. 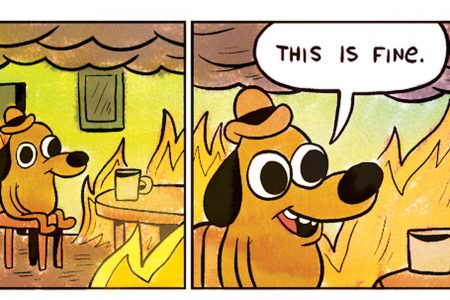 Also: “We may never know the motives behind this totally unexpected incident!”

It is the kind of news we usually associate with war zones, but this bombing took place in Linköping, a peaceful university town in southern Sweden.

We don’t know about you, but 25 injured individuals and 250 damaged dwellings is pretty much the exact opposite of “peaceful” in our book. Unless you grew up in a very strange and unpleasant place indeed.

Remarkably, it was not the only explosion in the country that day; another, seemingly unrelated, blast was reported in a parking lot in the city of Gothenburg earlier in the morning. Three explosions have been reported in Malmö since Tuesday morning. As of this writing, no arrests have been made.

And if any are ever made, we can pretty much guarantee you that precious little, if anything, about the individuals arrested will be ever known. Unless they’re male and Christian, of course, in which case we’ll hear about nothing else until approximately the heat death of the universe.

Sweden has experienced a sharp rise in explosions in recent years, predominantly related to conflicts between warring criminal gangs.

The use of explosives in the Nordic country is now at a level that is unique in the world for a state not at war, according to police.

Which most likely has to do with Sweden and, indeed, most of Western Europe, already being in a state of war, no matter how much their citizens, much like the cartoon dog above, keep insisting that everything is just fine. And they have been for 1,400 years. 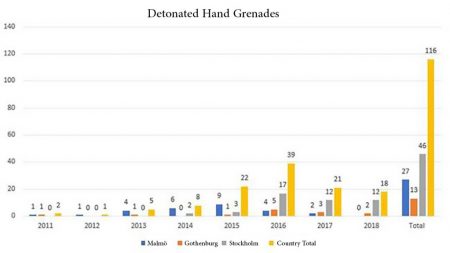 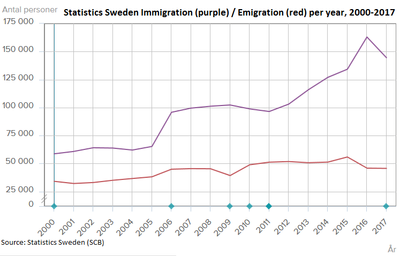 some 50 explosions were reported in the first three months of 2019 alone—an average of more than one every other day and an increase over the same period in 2018, a year that saw a record number of more than three blasts per week.

Yep… Everything is definitely “just fine.” Nothing to see here, move along.

Or else we’ll ban you from YouTube, Twitter, Facebook and every other place thinkable, close your bank accounts, get you fired from your jobs and yell “racist!!!” at you until you do.

Where the Hades is Jan Sobieski when you need him?

Where the Hades is Jan Sobieski when you need him?

Anybody know a good resurrection spell?

This is a bit old, but it’s only gotten worse – and from The NY Times, of all places. For Sweden’s 18,000 Jews are by now used to anti-Semitic threats and attacks — especially during periods of unrest in the Middle East, which provide cover to those whose actual goal has little to do with Israel and much to do… Read more »

The more things change, the more they stay the same…

Given the location, Holger Dansk would be a more appropriate choice.

He’s currently busy and, besides, they wouldn’t listen when we warned them.

Clearly, it’s belated payback for all of those Viking raids.

Those damned explosions just keep happening and we have no idea or what the cause is. Stuff just seems to not want to stay together anymore… 😛