So There I Was…

As our Imperial Vileness will attest to, I have a vast repertoire of stripper stories. This is mainly due to the fact that for many years before I met Bangie Thing I was known to occasionally, only occasionally mind you, frequent gentleman’s clubs. This was done purely for altruistic reasons, but we’ll just leave that conversation for a later date. Right now I have a brand new stripper story to share.

Last night myself and a fellow prior service Marine provided a color guard for a military ball to benefit a local veterans charity. Of course we brought our better halves and enjoyed an incredible evening of brotherhood in which over $28,000 was raised to provide immediate financial help to wounded vets transitioning back into civilian life. A truly great time for a great cause.

So after the dancing is done and the bar is closed, what are two Marines in Dress Blues and their exquisite dates to do? Why move the shenanigans to a strip bar of course. Now, in keeping with our attire and not wishing to be overdressed (proper decorum after all) not just any strip club would do. No sir, only the classiest for this evening. So we were off to a very high class establishment that features a five star steak house and girls wearing evening gowns, of sorts.

First off, I have to mention that while we were enjoying our drinks and a coupe of very good cigars, an inebriated gentleman approached us and offered to buy us a round. Well, apparently to him “a round” means paying our entire bar tab for the night, which I didn’t find out about until when I went to settle up. He also dropped $300 in singles at our table for us to tip the dancers with. After some discussion we decided that we needed to pay that forward. Some of it went to the dancers to honor the wishes of our generous patron, while the rest will be used for Toys for Tots and given to our church. (Yeah, a little dichotomy there I know, it’s how we roll).

But this is not the point of my long winded tale. One of the ladies there was a tall, blonde lass named Olga who hails from Russia. Belarus to be exact. After a sloppy salute she plopped herself in my lap, much to the amusement of Bangie Thing, and in heavily accented English told me she had been in the Russian Army. Well, the conversation progressed until the inevitable effort to pry some of my money away from me by asking if I wanted a lap dance. Now, she was a fairly attractive woman, don’t get me wrong, but I was more interested in just enjoying my seegar and politely declined.

Not to be dissuaded she asks “Why not, you don’t like Russian soldat?”

I leaned in to her ear and whispered “Lady, I was in the Corps during the Cold War. I trained to kill y’all.”

After an awkward silence I was left to enjoy my stogie and the rest of my evening with my wallet relatively unmolested.

Crunch, how many of the singles did you slip to the First Lady?

I said it was a classy place Rad, they would never let trash like the First Wookie in. And that thing you posted, it would take at least 5 of the women from last night to balance a teeter totter with her.

LC Aggie Sith, a goddess, only different, G.G.O.R. @ #:
And I guess Bangie isn’t the only wife to go along.

I foresee double dates in our future, Crunchie 😀

*waits for the salacious comments to begin*

Radical Redneck @ #:
So not going near that link.

RR, you have reached the end of the internet…Reboot man! Before you fall into the Dummies Underground, or something.
A different kind of ‘Splody Dope™, for sure!

For God and Country
Guest

At least he wasnt surrounded by angry Mexican men….

I have to say, though, that I’d rather have a Russian soldat in my lap (at least of the feminine variety) than across the field from me with a loaded AK-47 😉

If I didn’t know the name I would be certain this was brilliant irony. Sadly I must acknowledge that this person, and others like her, actually exist. I do somewhat quench my insatiable thirst with their shrieking, agonized tears! Dear Republicans, How proud you must be feeling today about your childish tweets to say good riddance to a great American… Read more »

I have to say, though, that I’d rather have a Russian soldat in my lap (at least of the feminine variety) than across the field from me with a loaded AK-47

I may need to get back to you on that one. 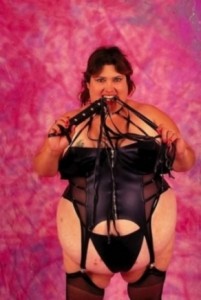 BC, Imperial Torturer @ #:
Looks like Hillary’s lost some weight.

For God and Country says:

At least he wasnt surrounded by angry Mexican men….

And I didn’t die this time either.

BC, Imperial Torturer @ #:
I knew a post about a stripper would bring you and your “collection” out of the woodwork BC.

I figured I’d keep it “clean”, in case there were some n00bz hangin’ out in the bushes.

LC Aggie Sith, a goddess, only different, G.G.O.R. @ #:
Well, I’ve heard that Dallas has some very classy gentleman’s clubs Aggie, so next Rottfest it’s a date.

BC, Imperial Torturer @ #:
They wouldn’t be n00bs for long BC! Yer “material” has a very steep learning curve, and a low survival rate, so…

In light of the numerous “revelations” by the odious, elitist fuckweasel, Herr Gruber, we’d like to remind our resident Liberidiot that we were right all along… 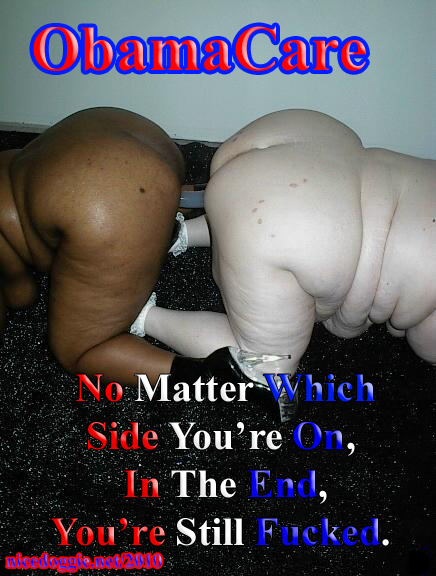 As an added bonus, we’ll throw in a pic of the stripper that Crunchie finally succumbed to and allowed to give him that lap dance…. 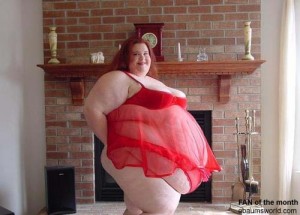 Well, she’s a red headed stripper named Tiffany, but I think she blows the hot/crazy matrix off it’s foundations.

Great!! Just Great!!! After seeing BC’s version of a mini “keystone pipeline” (the first pic at #25 above)…I can’t seem to get that old standard “Ebony and Ivory” outta my head now…..thanks a lot!!