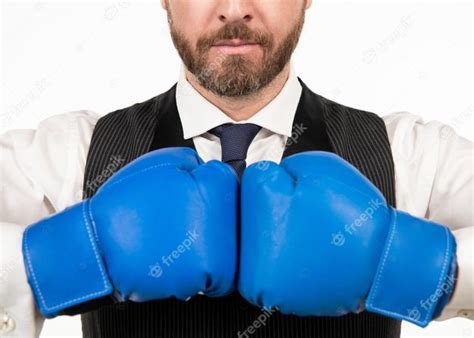 This little snippet of news caught my attention early this AM.  Fibbies descending on a D politician in TX.

It sure seems to paint the vaunted three letter agency is not much more than the enforcement arm of the DNC.

In other surprising and pleasant news, political attempts to subvert the constitution and senate rules appear to have failed where both the killing of the filibuster and the ability of the D party to steal votes has been (so far) blocked.  We can thank Sinema and Manchin for standing up for what they believe as opposed to political expediency.

We are in a long war and must maintain the ability to politically counter the enemy as the alternate method involves a much messier set of actions.

I saw this news article this morning. Not THIS one but the same wire feed because it was word-for-word. This is the sentence that has me confused: It sure seems to paint the vaunted three letter agency is not much more than the enforcement arm of the DNC. So are you implying that the DNC sent the FBI to a… Read more »

Cuellar has been extremely vocal against the open borders policy of the current regime, he is in a heavily hispanic district and they do not like the destruction this invasions is causing to their community., Being vocal against any D policy appears to be sufficient nowadays to trigger retribution. As to the filibuster, I think it will be kept due… Read more »

Up until today, I have never heard of the guy, and he hasn’t been in the actual “mainstream” news that I know of. It must be a local thing. Whatever. If the guy committed a crime, let the system deal with it. Law and order, dammit. In re: Filibuster. It wasn’t really an issue until relatively recently, like right around… Read more »

Oh yes, The revenge factor is quite high with both parties, but nowhere as vitriolic yet as things frequently were between date of founding and early 1900’s I will grant you that whichever party gains absolute power may well decode to away with a whole series of perceived blockage to exercising it, especially it we reach the stage of single… Read more »

I’m surprised you never heard of him before, David. Henry Cuellar manages to piss off more Democrats than Joe Manchin. Never be mistaken for a Republican, but inclined to tell everyone in sight to go piss-up-a-rope at the drop of a slur.

Of course the Feebs are messing with him.

Wil, you make the assumption that I live and breathe this crap. There might have been a time when I was addicted to the news, but I’ve broken myself of that habit a while back. Henry Cuellar manages to piss off more Democrats than Joe Manchin. LOL! How many Republicans are pissed of with Liz Cheney, or anyone else who… Read more »

Pretty close to all of them. She got elected on daddy’s name, and been shedding support since.

But what is this “Trump Lie” you speak of? Sounds akin to “You can keep your Doctor.”

It’s not just Cheney. Republicans are bent out of shape by a few that refused to cow down to the Trump lie that he won, or won in a “landslide”. If you are a Republican and don’t attach your lips to the asscrack of Trump, then you are persona non gratis for the rest of your life. You might as… Read more »

As with all news, just waiting 24-48 hours before jumping in with unfounded speculation is always recommended. It looks like we may have a clearer picture as to what this raid was all about — and as I suspected, it had nothing to do with whatever it was you were speculating about. Rep. Henry Cuellar’s home and campaign office in Texas… Read more »