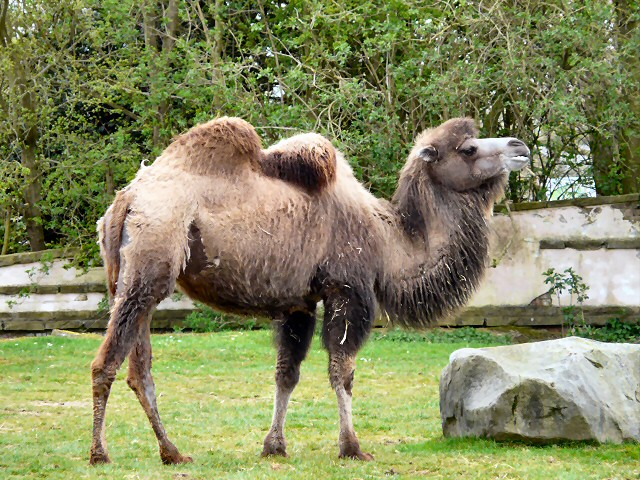 By now you are probably all up to speed on what the Democrat News Services are putting out on the Texas synagogue hostage situation and it’s resolution which thankfully did not result in any deaths other than the perpetrator.

As more filters out on the event

Koupit Priligy
, we seem to be discovering that:

1) The guy is a British citizen

4) He somehow acquired a weapon and ammunition (that is interesting, no?)

5) He was familiar enough with the local area to be able to stage the invasion and hostage taking.

7) Initially all news suppressed his ethnicity and religion

, allowing time for the online rumor mill to speculate it was a “white supremacist”

8) Even the 3 letter agency tried to spin 7) initially but quickly realized that was stupid and changed tune.

9) Why did the three letter agency even show up? This was entirely a TX issue to handle.

So, the next news is very likely to be a full court press that it was a lone wolf, nothing to see here etc.

Sorry nomenklatura, there is no way a lone person manages this kind of action (idiotic as it was) without assistance both overseas and in USA.  Of course, the perp is no longer in any condition to speak to interrogators, a very convenient ending for whom?   We need to know a lot more, but I have low expectations that anything will be pursued.

And the story keeps getting curioser.

Stay aware of your surroundings

, and for Pete’s sake, carry your self defense  weapon, especially in places that are big fat targets for the crazy and the mad mu-slims (lots of overlap, I know).

Update – This loony bin is the AG in my state. She and the governor are fighting tooth and nail to squelch any investigation into voting irregularities of which there were numerous with video documentation.  No surprise whatsoever that she would go on national media and spout off this kind of guff.

Update – Took a bus to TX, so could have purchased or been handed a gun in NY

A SIMPLE SERIES OF ANSWERS Weren’t the “Republican News Services” putting out the same exact news? Or did they have to go to Breitbart to get the conspiracy versions instead? I didn’t pay that close attention to any of it at the time. All I got yesterday was that there was a hostage situation at a synagogue in Texas, and… Read more »

No worries mate. There is a lot more going on than will surface in any media. BTW, I don’t know of any “right wing” mainstream media outletsl, they don’t exist. Not even Fox fits the mold. Have to read some of the UK rags for added detail. 😉

I read that the British had arrested a couple of people in regards to the Texas incident. So the “Lone Puppy” deal may already be “No longer operative.”

I am waiting to hear more on how the fellow obtained a visa, paid for the air fare then managed to move from NY to TX in 4 days and acqire the weapon “on the street” when he apparently had no funds and was living in homeless shelters. Something smells a bit like a setup by domestic entities.

FWIW: If I were to guess, I would find it easier to believe the weapon was acquired in NYC than Texas. He rode the bus, so quite safe to do so. He appeared to have been on a suicide mission, so the fact it was burning his fingers (warm-ish gun), would have been of little concern. A warm firearm in… Read more »

I can sum this whole story up ten words:

Ah DJ, the fun is in turning over every rock to see what crawls out from under and mild speculation just to see if said musings turn out correct. How about this was all orchestrated to produce a distraction for the media to glom onto. And yes, this means a chain of events from the UK to USA with dirty… Read more »

All of what? The only thing about this story that ticks it up a notch is the fact that the dead rotting guy flew from Great Britain two weeks ago. Other than that, the story is no different than the hundreds of other hostage and shooting situations that occur every year in this country. The media barely covers school shootings… Read more »

David, I think part of the issue with coverage – you and I are both old enough to remember David and Chet’s news hour, David K. Smith on ABC, and ol’ Walter, and those three hours WERE ALL THE NEWS WE GOT ON TV. The proliferation of 24/7 news channels have fed a monster, where every hangnail was a “Stop… Read more »

No disagreement from me. I was just speculating on the firearm, pour le sport.

I guess that depends on the angel. LOL

Maybe Augusto Pinochet is one of them singers 😉