Wayne County board of canvassers refused to certify results. Republican state legislature may select their own electors. 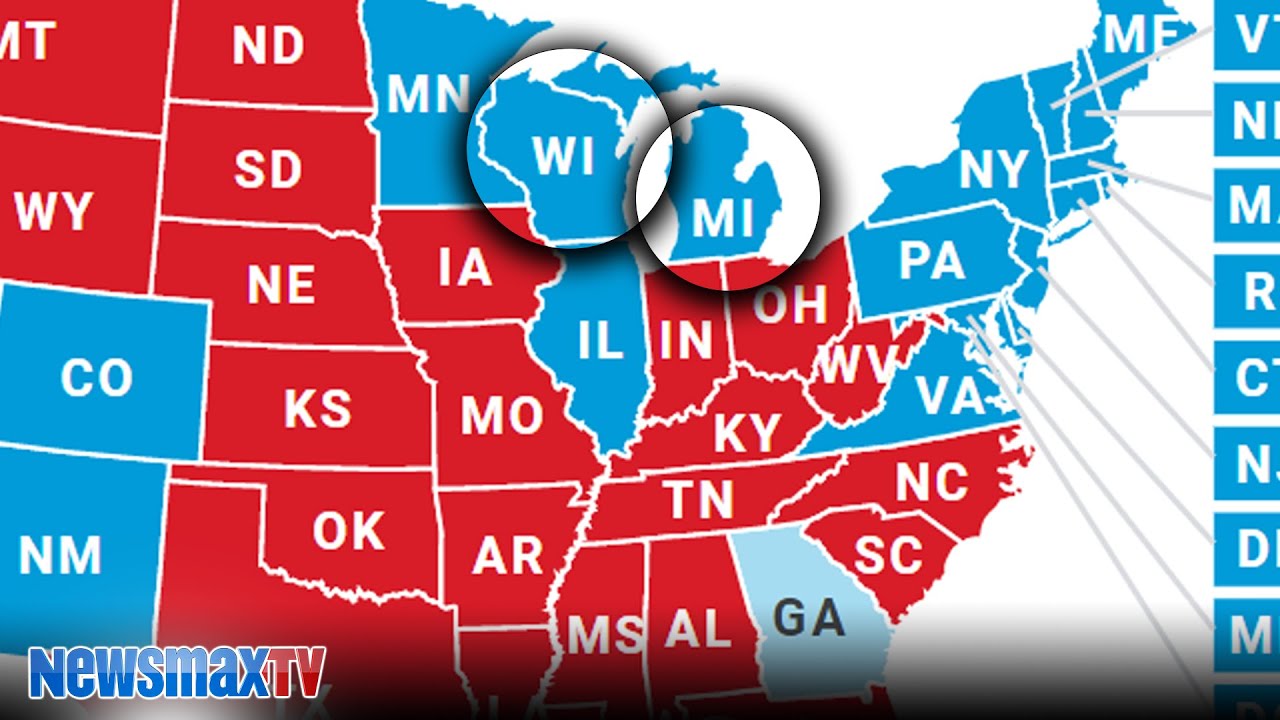 Thats a lot of evidence of voter fraud the Dems say doesnt exist.

Uncross them. The Michigan Democratic CommuNazis screamed “RACISTS!” and the Republicans folded like cheap suits.

Of course, they managed to leave a gaping hole big enough for a busload of Trump lawyers to drive through.

I do believe now that the D party apparatchiks and big social media simply intended to apply so much coercion and fraud that they would completely overwhelm any legal actions attempted against them. The only path that might pay off in a hail Mary pass is for the Trump lawyer team to have so much evidence that the SCOTUS has… Read more »

you’re number are off.

If this goes to the House under the 12th Amendment, then Trump wins. The Republicans control something like 27-28 state legislatures.

And a quick followup. I just saw that the Wayne county Michigan GOP have rescinded their certification citing threats and intimidation by the Democrat members.