2) “The shooter in El Paso posted a manifesto online consumed by racist hate. In one voice, our nation must condemn racism, bigotry, and white supremacy. These sinister ideologies must be defeated. Hate has no place in America. Hatred warps the mind, ravages the heart, and devours the soul. We have asked the FBI to identify all further resources they need to investigate and disrupt hate crimes and domestic terrorism – whatever they need.” – National Review, 8/06/2019

3) “The riots in Charlottesville a year ago resulted in senseless death and division,” Trump posted on Twitter Saturday morning. “We must come together as a nation. I condemn all types of racism and acts of violence. Peace to ALL Americans!” – USA Today, 8/11/2018

4) “I want to applaud the many protestors in Boston who are speaking out against bigotry and hate. Our country will soon come together as one!” – Trump Tweet, 8/19/2017

5) “We will reject bigotry and hatred and oppression in all its forms, and seek a new future built on our common culture and values as one American people.” – Washington Examiner

6) “I’m not talking about the neo-Nazis and white nationalists because they should be condemned totally.” – Trump in his famous remarks about Charlottesville, 8/15/2017

7) “Racism is evil, and those who cause violence in its name are criminals and thugs, including the KKK, neo-Nazis, white supremacists and other hate groups that are repugnant to everything we hold dear as Americans.” – NPR, 8/14/2017

Report Advertisement
8) “I don’t want to energize the (Alt-Right), and I disavow the group,” Trump told Baquet. “It’s not a group I want to energize, and if they are energized, I want to look into it and find out why.” Asked point-blank about the conference featuring (Richard) Spencer, Trump again disavowed any support. “I disavow and condemn them,” Trump told Times reporters. He did chide them for continuing to ask about the topic though, telling one questioner: “Boy, you are really into [this issue].” – Politico, 11/22/2016

9) “I don’t like any group of hate. Hate groups are not for me. How many times do I have to reject? I’ve rejected David Duke. I’ve rejected the KKK, the Ku Klux Klan, from the time I’m five-years-old.” – The Washington Examiner, 3/6/2016

12) “David Duke and all was disavowed. I disavowed him on Friday. I disavowed them right after that because I thought if there was any question and you take a look at Twitter, almost immediately after on Twitter and Facebook, they were disavowed again. I disavow him every time I speak to somebody virtually and they just keep it going.” – ABC, 3/1/2016

16) “Well, you’ve got David Duke just joined (the Reform Party) – a bigot, a racist, a problem. I mean, this is not exactly the people you want in your party.” – NBC News

17) “I’ve had the chance to learn firsthand about the diversity of American culture, and it has left me with little appetite for those who hate or preach intolerance. One of our next president’s most important goals must be to induce a greater sense of tolerance for diversity.” – Donald Trump in his book, The America We Deserve, published 1/12/2000 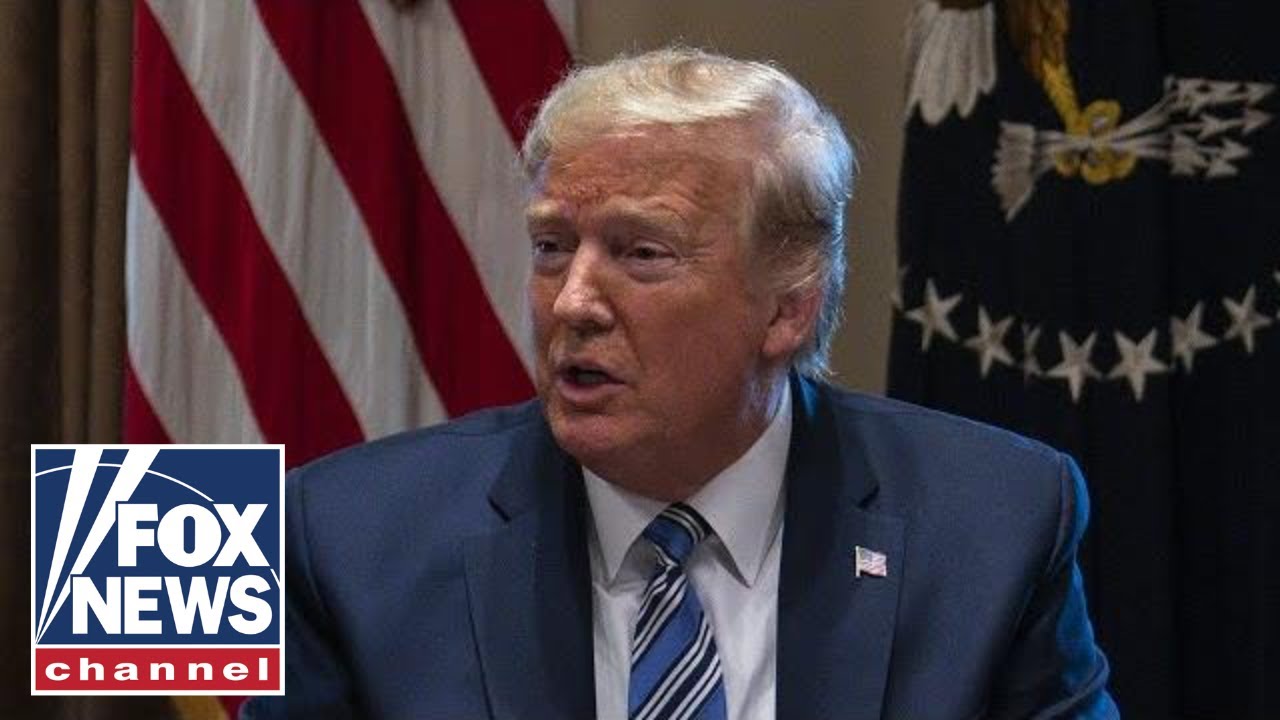 How many more fucking times does he have to say this?

BIDEN IS A FUCKING LIAR

Brother mine, the FIRST CHARACTERISTIC of any leftist is the ability to never be swayed by facts. They LIE, constantly, blatantly, habitually, eternally and with a straight face. Remember, the leaders of the leftist / socialist / communist hoards are primarily interested in only one thing: taking and keeping power, legitimately or illegitimately, by theft, lies, cheating, or just confusing… Read more »

You still have work here to do, bro. We need you.

Oh, I know, but between the old injuries, it’s hard to stay out of reach. I’ll be here mounting a rear defense until y’all get back with the Forces of Good ™ to take care of business, kicking, biting scratching and gouging eyeballs . And, if mayhaps, the Valkyries come early, well, I’ve damned well earned my place at the… Read more » 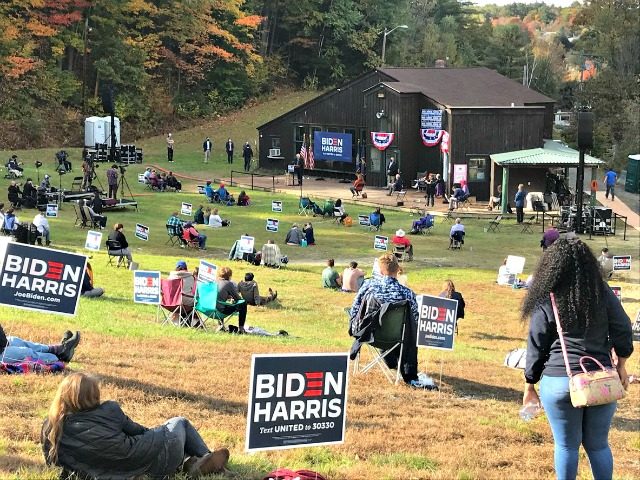 Can you find the location? I am in New Hampshire, and I’m willing to go and decontaminate the site if needed.

Oh, that was a couple of days old. I just thought the “crowd” of about 100 scattered fools makes a nice contrast to the campaign events of The Donald. Amusing contrast, no?

I located it, and it’s basically the New Hampshire version of “The ass end of nowhere,” Lebanon NH. I’m in the southern part of the state and it’s a good 90 minutes+ to get to. Granted this is not a lot for people out in flyover country, but it is a ways for people up here. Certainly not an area… Read more »

Last edited 2 years ago by angrywebmaster
1

Sung to the tune of Beethoven’s Fifth:

Apologizing, denouncing – none of it ever matters. Trump has been declared a racist by the Left/media and nothing will ever change that. Ever. It’s a fool’s errand to even try.

Totally anecdotal, but I have just completed a drive from Michigan to Arizona and back and have the following observations: Commerce is moving like never before – more truckers on road than seen in past. Hotels have gone upscale at lower price points, especially Marriott properties. Political signage is going 90% Trump to 10% the other things. Mask wearing police… Read more »

OH! and NM is communist by and large.

A lesson in why the US is doing better than anyone can imagine…. I have some figures about Victoria Australia…and if this doesnt make you go somewhere to cry and scream…nothing will. The brutal lockdowns imposed by the fuckups in that state owing to the governments utter failure in hotel quarantine have cost over 1400 lives. More than 800 from… Read more »

Bren, I was supposed to be snorkeling on the Great Barrier Reef today. The Virus has postponed that and my NZ trip until next October. Hope to be landing in Sydney around Oct 10, 2021.

Go to Fiji or Vanuatu or Samoa. Dont come here., Jackboot Jacinda the gungrabber got back in, Aust is more or less a police state, and is no longer a suitable tourist destination.