How About “Fuck You and the Pangolin You Rode in On?”

The WHO is out with the hat again, demanding more money, ostensibly to fund their fantastic efforts in running interference for Winnie Xi Jinping the Poo.

You know, those guys: 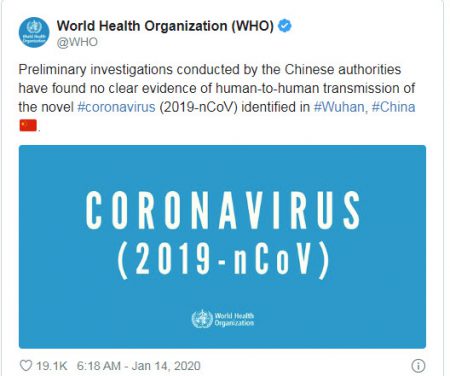 WHO lied, tens of thousands of people died. Because while they were busy lying for the ChiComs

, the virus was spreading all over the shop.

Then, when the rest of the world got wise to how the ChiComs and the WHO, through their deceit and incompetence had given Wuhan Lung Plague months to spread, and started, belatedly, to slow it down, the WHO responded like this:

Yeah, that’s “Dr.” Tedros of the WHO throwing threats about on behalf of his pimp, Winnie the Jinping Poo.

And now they want money too?

Only if we first spray ever single one of the banknotes with nerve gas.

Fuck off and die.

And you, Faucci – the fucking world expert on viral disease did not even question the source or the content? If anyone has blood on their hands after the CCP it is this asshole.
https://justthenews.com/politics-policy/coronavirus/fauci-says-us-given-inaccurate-information-about-virus-right-beginning