They Did it Again

Courtesy of the Danish newspaper, Jyllandsposten (of Mohammed cartoon fame), we bring you this: 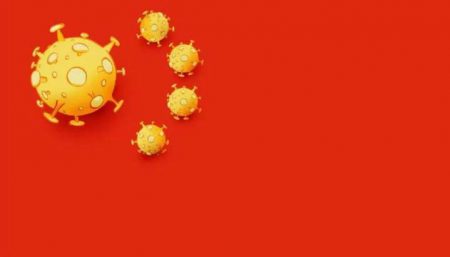 The genocidal Chinese Communist Party is already demanding an apology.

We strongly suspect the response will be “which part of media freedom do you NOT understand?”

, just as it was when the pisslamofascists made similar demands.

Footnote: As of this moment, 9 AM CDT, March 29th, the Chinese government has murdered 29,000 innocent people worldwide and counting.

Apologies for THAT? None so far.

Consequences for that? Also none.

And now, lets see how long it takes for the Faceplant ban hammer to kill my backup account. 😉

And now…Twitter. I’d go for the hat trick but I don’t use instagram

My state in Aust now has a travel ban, cant leave the country AT ALL ( except for celebrities OF COURSE ), some states have closed their borders completely..which I doubt is actually legal..and we have been told stay in your homes. For how long? Two months? Six months>? A YEAR? Just one question. Is the PM seriously intending to… Read more »

I can’t speak to your country, but here we have a few governors, surprising no one, Democratic CommuNazis, who are happily going full totalitarian. I suspect there will be a number of retirements in the next election cycle due to ill health. The voters will be sick of these scum. It’s also possible a few may be criminally charged as… Read more »

can someone put that on ‘Winnie the Flu’ shirt?