Watch this before the ChiCom operatives in Google (obviously the Foreign Agent Registration Act that placed Maria Butina in federal prison doesn’t apply to U.S. media and social media platforms) take it down:
R 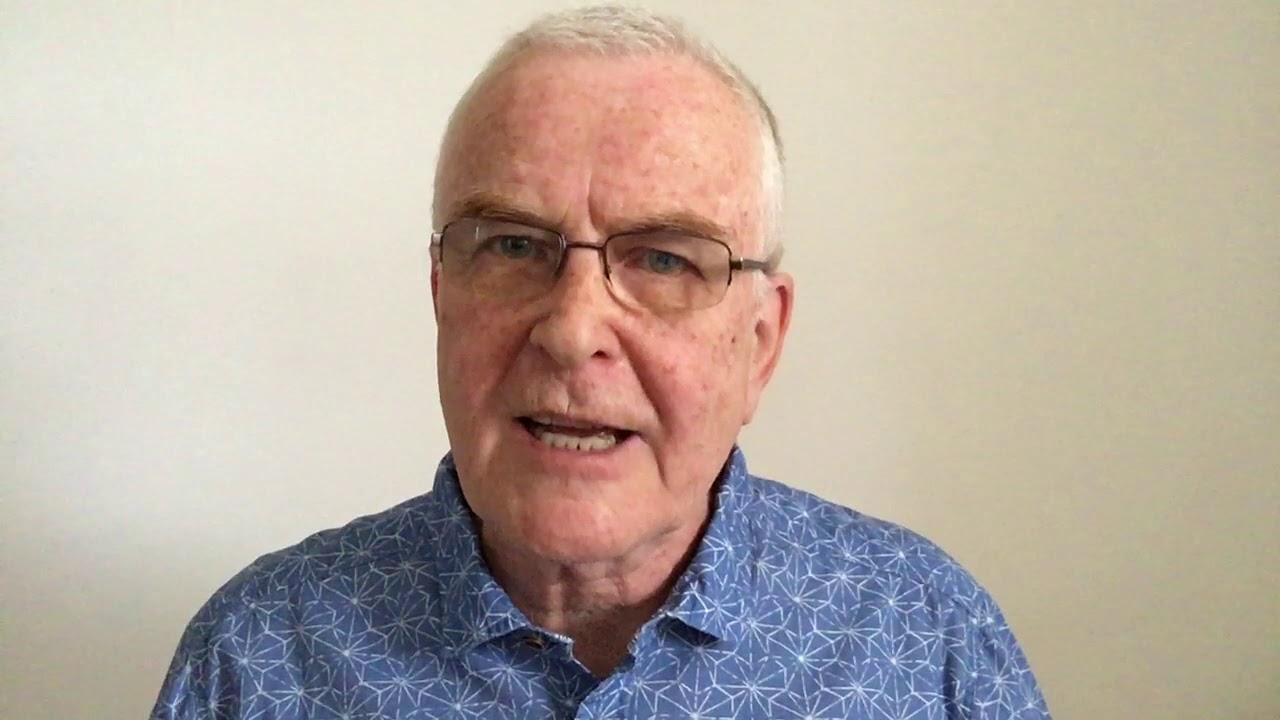 The Chinese Lung Clap is not the first pandemic inflicted on the rest of the world, SERS, MARS, H1N1 and about 90% of the seasonal flus are other examples that we’re not allowed to talk about, but it IS the first that has completely paralyzed the already minuscule minds of politicians all over the world and is threatening to throw the entire globe into a self-inflicted economic depression. Self-inflicted in the sense that the hysterical overreaction we’re currently seeing is on US, not China.

But that’s the ONLY part of it that’s self-inflicted.

The rest of the responsibility rests squarely on the shoulders of the organ-harvesting National Socialists in Beijing (and, speaking of Nazis, not even Mengele ever stooped as low as to deliberately murder political dissidents in order to harvest organs for sick Nazi officials. It takes quite a bit of effort to be even more of a monster than Joseph Mengele, but there you have it. It’s all in a day’s work for Chinese Communists. Think about that).

They lied about the outbreak when it happened.

They lied about the fact that it WAS, in fact, transmittable from humans to humans.

They lied about the rate of infections.

They lied about their countermeasures.

And while they were lying, Xi Winnie the Poos Jinping’s lies bought months of opportunity for the virus to spread to the rest of the world.

They turned away, after they’d finally admitted to having a problem after months of spread, offers of international help.

And while their monstrous, genocidal regime were busy lying, the infection spread like wildfire across the rest of the globe.

Aided by the “get along to make billions, no matter what the humanitarian cost” greed of the Chamber of Commerce globalists.

And that, THAT is why we’re in the shit today.

Don’t get us wrong, let us make this abundantly clear, NOT because of individual Chinese people traveling back and forth without hindrance or inconvenience between infected plague pits and the rest of the world, they have NO BLAME for this, they were just as much in the dark as the rest of us, thanks to the ChiComs and their willing, greedy allies in the globalist crowd. If you’re thinking that everybody from China is an accomplice in this act of biological warfare, then you’re as dumb as a stump.

We can’t emphasize this enough: If you catch yourself viewing a fellow American of Chinese descent with suspicion, we understand why. But stomp it down immediately. His Imperial Majesty was a soldier during the Cold War, but we never, ever, hated Russians. We hated the Russian regime. Our native country got invaded and occupied by Nazis, but we never hated Germans. If you distance yourself from Chinese nationals who’ve returned from a trip to China, that’s understandable. They might be a vector. But they’re probably aware of this too and are just as likely to distance themselves from you for your protection.

They’re not trying to infect you, they’re more likely than not doing everything they can to NOT infect you, just like you would do if you had a bad cold and didn’t want to pass it on to anybody else.

Your local Chinese buffet owner is no more to blame for this than your grandma.

The greedy globalists and their friends in Beijing are.

How about the ChiCom controlled Chinese news agencies threatening to stop all pharmaceutical exports to the United States so that we can, quoting verbatim here, “die in a sea of Coronavirus?”

If that’s not a declaration of war, then we don’t know what an actual one would look like.

Some “most favored trade partners” we have, no?

Our national dependency on a single, foreign

, enemy regime is on US or, more accurately, the globalist corporate greedheads who got us into bed with mass murderers (and if murdering tens of millions of their own citizens doesn’t qualify for classifying a regime as mass murderers, then we don’t know what does. The Nazis, rightfully denounced as soulless monsters, were fucking pikers compared to the murders committed by our “very good friends and trade partners” in China).

Perhaps it’s time to diversify? To, inasmuch as we can’t completely move all production of everything back here to our own country, at least not be 95 fucking percent hooked on the supply of fucking pharmaceuticals from ONE NATION opposed to everything that we are?

Maybe it’s not such a good idea to be potential hostages to somebody who hates us?

Just spit balling here. We could be completely insane, but it seems like we might want to think about that.

Bottom line: Considering that this whole calamity could have been contained and kept from spreading if our “most favored trade partners and good friends” China had been honest from the first day, every single death to Chinavirus outside of China is on THEIR hands. Every. Single. One.

Have you lost a loved one to it already? I hope you haven’t, but if you had, he or she was murdered by the regime of China.

My mom is still alive, but she’s definitely in the “at risk” group. I have to accept that she’s getting older, and I have to accept that someday she’ll no longer be here. That’s what life is, that’s how it works. I don’t like to think about it, I, as a matter of fact, DON’T think about it because what’s the point. But if she were, heaven forbid, to die from the Chinese Xi Jinping Virus, just how much of a discount on my coffee maker would be enough to make me forget the fact that he and his regime were responsible for it?

Ask yourselves: How much of a discount thanks to “globalism” and cheap ChiCom crap would make you accept the death of your loved ones? How much do you love your loved ones? What’s the price tag on it? What’s grandma worth to you? $10? $1,000?

Ask yourselves that question.

We’ll make it through this, we’ve made it through far worse than this, but when everything has calmed down and we’re counting our losses, don’t forget who caused it.

There WILL be a reckoning.

President Trump saw what was happening before he took office. He’s been working to bring all the jobs shipped overseas by Clinton, Bush and Obama. Now he’s issued an EO to “Buy American” when it comes to medical supplies. Care to guess who is opposed to this? All the big Pharma companies that shipped production to China. My ex-wife, (Who… Read more »

“Toast on fire” indeed. I humbly recommend this also be the state of existence for the entire “D” leadership in Congress come November, unless (god willing) the Xiflu(TM) gets them first. Then we work together on repatriating every bloody industry that moved to China. While I understand that Walmart serves all Americans, especially the lower income groups with good value… Read more »