The Prozi Left Can’t be Parodied

They ARE a parody.

We remember when this was hysterically funny: 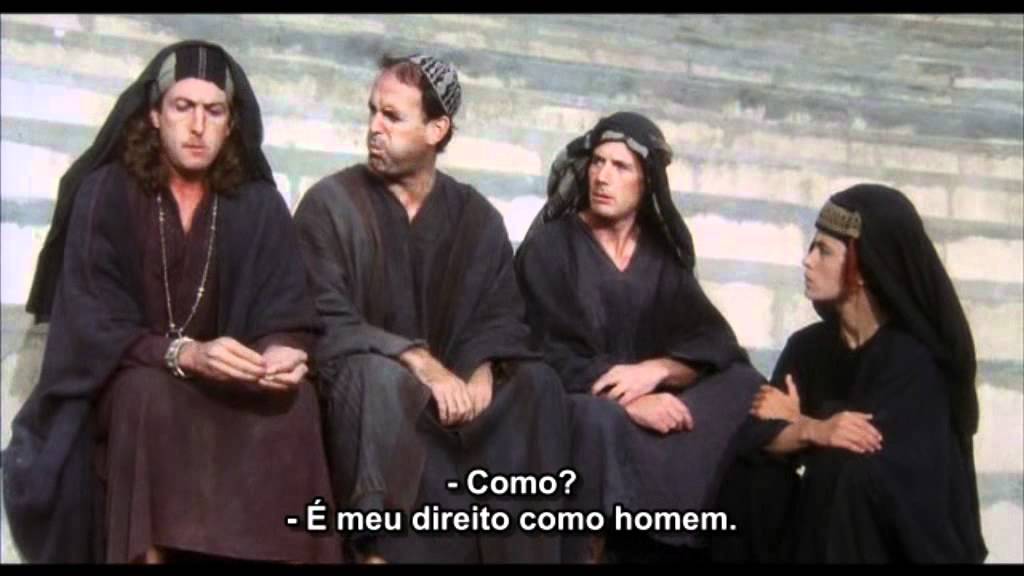 OK, so it’s still hysterically funny, but back then, that was ALL that it was. And it was hysterically funny because surely, certainly, no WAY could anybody actually human, in real life, ever say something as patently ridiculous as this.

Not so much anymore.

Also, we just noticed that apparently the latest Prozi/Twatter hysteria is over a new meme comparing SJW Prozis to NPCs. To those among you who aren’t much into gaming, an NPC (Non-Player/Playable Character) is one of those rambling villagers/city dwellers etc. “persons” wandering around in role playing games and the like. You can interact with them in some cases but they, being nothing but code, can only respond in certain, scripted ways, limited by the amount of coding that went into them.

Anybody who tries to interact with them beyond what the game’s developers had in mind will find that the responses are repetitive, canned and, in most cases, completely nonsensical.

You know, pretty much exactly like any member of a Prozi lynch mob picked at random from the street.

As far as memes go, this one has to be among the best anybody ever has come up with. It’s funny AND it’s absolutely smack dab on the money accurate.

So of course Twatter-Jack and his crew of Prozi censors have battened down the hatches, manned battle stations and are banning users by the hundreds if they as much as dare use said meme.

Can’t have anybody laughing at the Narrative, don’t you know?

Give them a shovel and no matter how deep the hole, they’ll grab it and start digging deeper furiously. 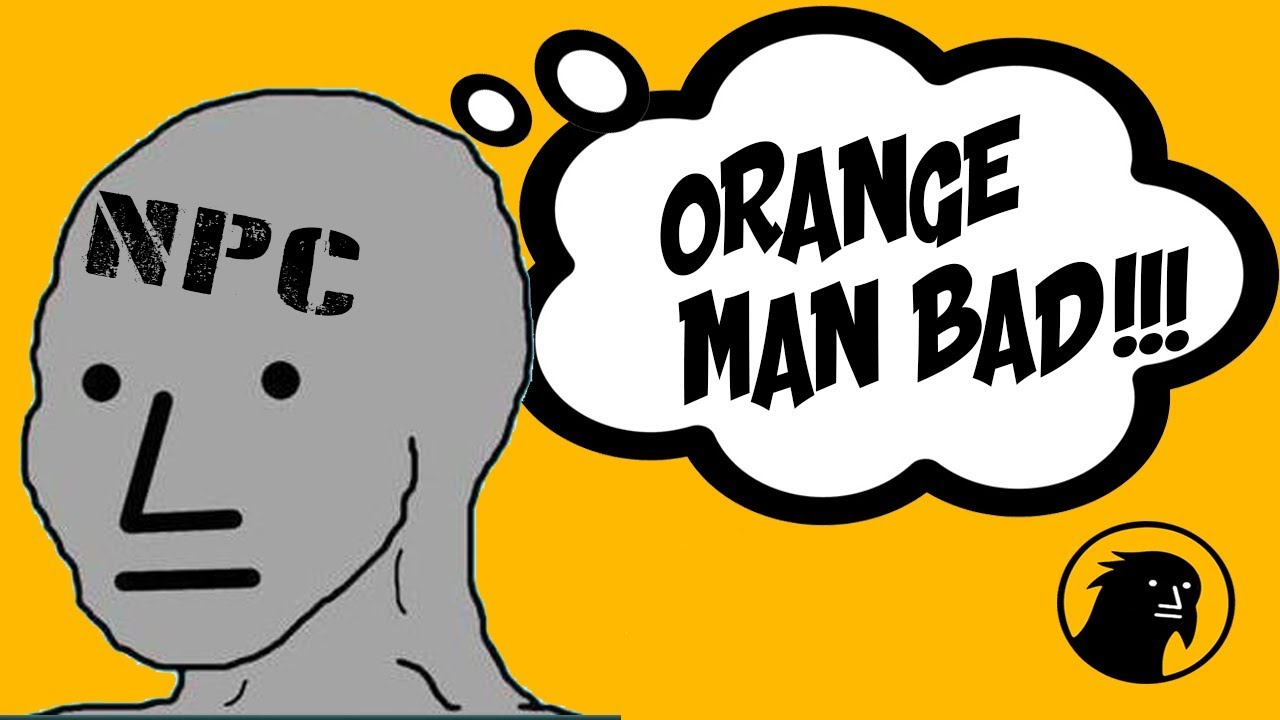 Can a meme wax poetic? Let’s find out, shall we? To the off-his-meds Loopy Liberal Loon© in the video: Hey, ho, I like the meme, NPC status for you it would seem. You’re triggered so quickly on what nulls your voice As a meme apparatus for the liberal choice. It makes you scream, “Shame, shame on me.” That’s a meme,… Read more »

I worked hard on that silly bit.
First time I was moderated, though.
Damn quick response, too.
~~Mike H.
Chicago~~