Haven’t had much time for anything other than the briefest of readings of summaries lately, plus a few late night sojourns on YouTube and such to catch up, but from what we can see, the world’s getting ever more insane by the minute.

Not much of it surprising. The ProziCrats coming up with last minute baseless and unfounded accusations to stall/obstruct/destroy a Republican nomination for the Supreme Court? Hardly surprising.

The Cucks in the GOP constantly caving in and delaying, delaying and delaying some more, which is just what the ProziCrats want. Even less surprising. That’s what they’ve been doing for decades, after all.

That the accusations are getting ever more ridiculous and that every single alleged witness to the events has no recollection of anything of the sort ever happening, that the claims are self-contradictory and, in several cases already, have been proven counterfactual as well (hey, “Dr.” Ford, you do realize that perjury is a felony, right?) and that the howling jackals of the DNC EneMedia are still screaming that we must believe them because shut up, they explained… Possibly the least surprising of all.

And that Jeff Flake is a bleeding, oozing cyst on the arse of humanity… Alright, that really IS the least surprising of all as we’ve all known it for years.

But that Lindsey Graham, formerly the meekest, mildest, ever most eager to surrender to the fascists of the ProziCrat Party, actually not only has a set, but he’s been saving them up for just such a moment as this? Now THAT was surprising!

We have rarely witnessed a complete and utter merciless, brutal dressing down like the one he delivered to the shameless fascists of the Senate, and we include our dear and beloved former Sar’ Major in that comparison! Hell, we even found ourselves taking notes for future use, because he surely let them have it with both barrels, then dug out a chain gun and let them have it again, just in case they’d missed his point.

We can only say that we’re in awe of the New and Improved Lindsey Graham and that we cannot put into words how much we wish that this epic version of himself will be the one that we will all come to know in years to come.

Oh, and now the EneMedia/ProziCrat conglomerate are falling back on calling Kavanaugh unfit to serve because he dared get upset that he was being accused of being a serial child rapist in front of his entire family for weeks on end. Brilliant play, you fascist scum! That’s sure to endear you to voters in the upcoming midterms!

You really aren’t all that smart, are you?

He whom the gods wish to destroy, they first make insane.

Rumor has it that when McSlime croaked, graham was freed from some form of blackmail.

Hopefully, he will keep up the skeer, and extend that to immigration.

He whom the gods wish to destroy, they first make insane.

My version: Those who make Dems mad, they first destroy.

Just wish Lindsay had taken a rail gun to the entire other side of the aisle. Trying to think of even one of the Dem senators that would be worthy of letting continue to steal oxygen. Can’t seem to find a name. Anyone? Bueller? 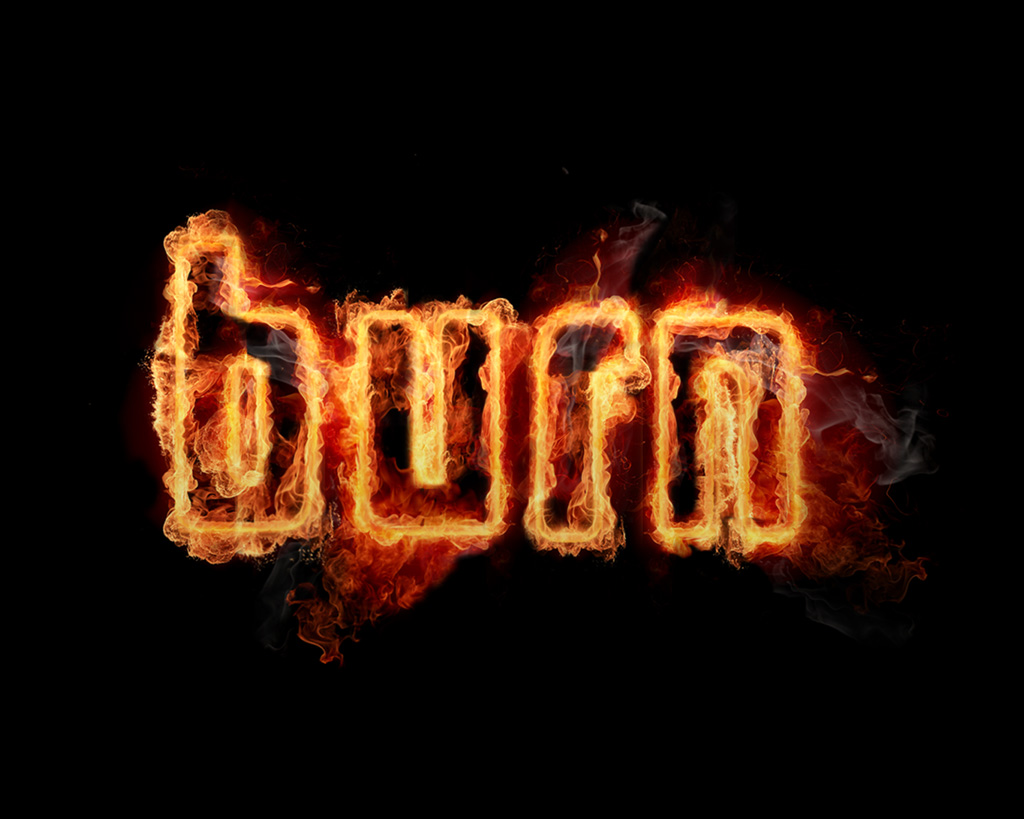